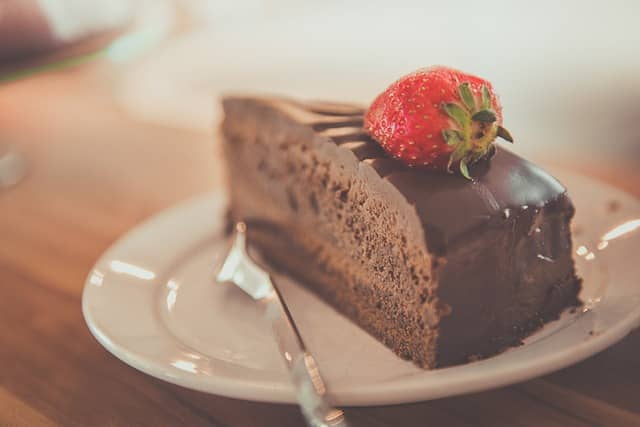 When we think of a dessert, one of the first things that come to our mind is a chocolate cake. And it isn’t surprising because not only is chocolate cake one of the most popular desserts in history, it is also irresistibly delicious. Now, how well do you know chocolate cake? If you aren’t familiar with it that much then worry because that’s what this post is all about. Listed below are some of the most significant fun facts about chocolate cakes that you should know about.